Dutch cellist ​Marcus van den Munckhof​ is a performer of both modern and baroque cello. During his studies he discovered his passion for chamber music. As a former member of the Cello Octet Amsterdam, he has performed frequently in the Netherlands and abroad. Marcus has played many world premieres and collaborated with composers such as Arvo Pärt and Philip Glass. He has also done many interdisciplinary projects with dancers and actors and gained a lot of theatrical experience. For example, this season Marcus is touring with a new children’s performance with Diamanda Dramm and Yanna Pelser.
In recent years, Marcus has developed a keen interest in historical performance practice. Historical research and its realization stimulates him to look for projects and musicians who share the same approach.
With his Trio Marie Soldat Marcus immerses himself in the performance practice of the 19th century . Next season their debut CD with piano trios by Beethoven and Schubert will be released with LINN Records.
With his Trio d’Encore, Marcus focuses on playing the salon pieces that were very popular at the beginning of the 20th century.
As a member of the Quartetto Bernardini he will release a new CD in January 2021 with oboe quartets from the 18th and 19th century.
Marcus is frequently invited by groups such as Amsterdam Sinfonietta, Dunedin Consort, Zefiro Ensemble, Jupiter Ensemble and Ensemble Marsyas.
He received masterclasses from baroque specialists like Jordy Savall, Roel Dieltiens, Gaetano Nasillo and Anner Bylsma.

Besides playing the cello, Marcus has a passion for building
historical bows. He is learning the craft from Andreas Grütter and Luis Emilio Rodriquez. 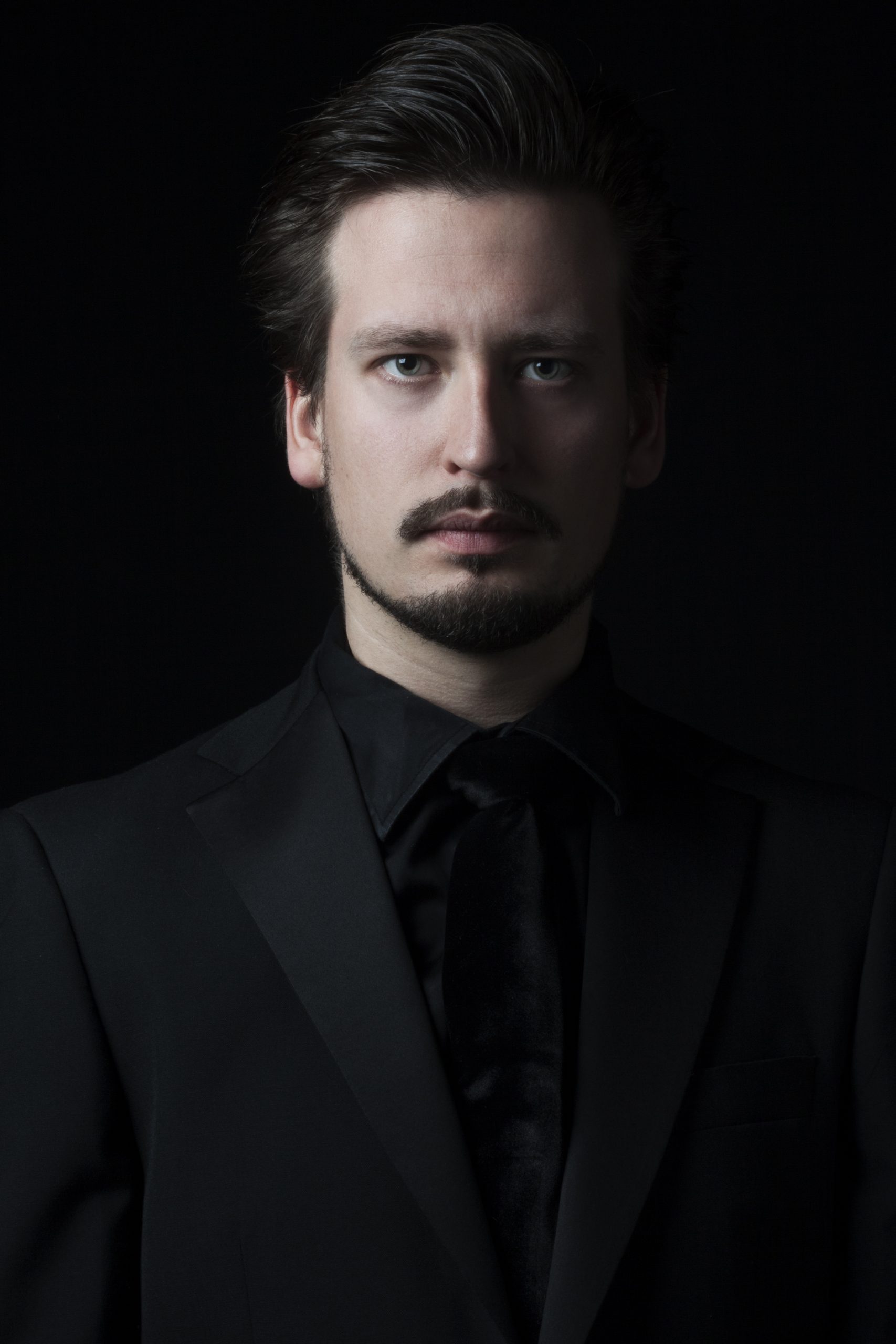